The chief business of Transit Film GmbH is the international licensing of film footage.
The film collection consists of feature and documentary films and German newsreels from the collection of the German Federal Archives. 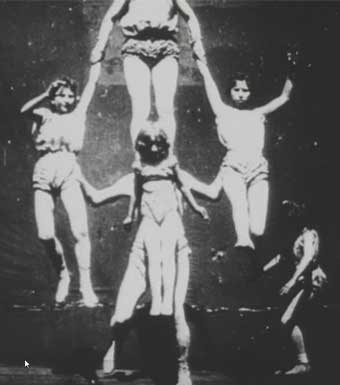 Films from the German Federal Archives

Transit Film was founded in 1966 and is exclusively appointed to manage the worldwide commercial exploitation of films belonging to the German Federal Archives. For decades Transit Film has been dealing with material from the beginnings of film making up to the end of World War II in 1945. This film collection consists of silent and sound newsreels and documentary films.

Since 1.1.2014 Transit Film has also been appointed to make accessible and to commercially exploit German Federal Archives newsreels and documentaries from 1945 onwards. The internet platform www.filmothek.bundesarchiv.de / www.transit-digital.de has been created to allow users to research, view and order digitised films and serves the public as well as film, television and press professionals. 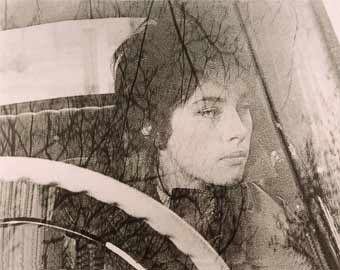 Transit Film also exploits its own film catalogue consisting of German feature films. Amongst those are classics such as “Cat and Mouse/Katz und Maus” (1967), “The Bread of Those Early Years/Das Brot der frühen Jahre” (1962) or “Comrade Münchhausen/Genosse Münchhausen” (1962).

We count as our long-standing customers German television stations, such as the ARD stations, the ZDF and also international television broadcasters, such as ORF, BBC, ARTE and many more. Independent production companies from Germany and from abroad have formed our client base for decades.